Aaaaand I’m back! Unfortunately, my time and energy have been lacking at times over these last few months. Which means I’ve been sitting on these mini pieces for a while. Instead of letting them disappear into the void, I decided to touch them up and put them all together. So here it is: a couple of cool things that I was up to at various times from July to October.

Oh, hey! It’s been a while. The last couple years have been busy for me, and unfortunately I haven’t been able to get much writing done. Not for lack of trying, either! My drafts folder has piled up with all sorts of pieces that I never quite finished. So, I thought it would be nice to tackle something a little less daunting. Here’s a brief rundown of what media I’ve been getting into in the last month or so.

END_OF_DOCUMENT_TOKEN_TO_BE_REPLACED

WARNING: SPOILERS SPOILERS SPOILERS!!! THIS IS AN ACTUAL PROPER SPOILERIFIC LOOK AT EVANGELION 3.0+4.0. AS OF WRITING THERE IS ***NO WAY*** TO WATCH THIS FILM OUTSIDE JAPAN. IF YOU DON’T WANT SPOILERS THAN YOU’RE NOT GONNA WANNA READ FURTHER. THIS IS NOT A JOKE.

I feel truly blessed to have seen Evangelion 3.0 + 1.0 in its original run. For those who don’t know, I live and work in Japan! My Japanese isn’t perfect, so I’m not crystal clear on every last detail. But I got the majority of the film! I’ll be going into a lot of the juicy details, and my current feelings about this final installment in the Evangelion rebuild series. So if you don’t want spoilers, THIS IS YOUR FINAL WARNING!!

NOTE: This is a rewrite of something I did many years ago.

Barakamon is an easily endearing show. It’s a series brimming with warmth and passion, one that even people who don’t watch anime could easily get drawn into. It’s easy to gush over stories like these as a creator of any kind. One that connects with how many of us feel, brimming with self-doubt and constantly trying to get in touch with why we do what we do. Barakamon doesn’t always nail the full extent of these ideas, but it’s an immensely charming work that makes some wonderful statements.

END_OF_DOCUMENT_TOKEN_TO_BE_REPLACED 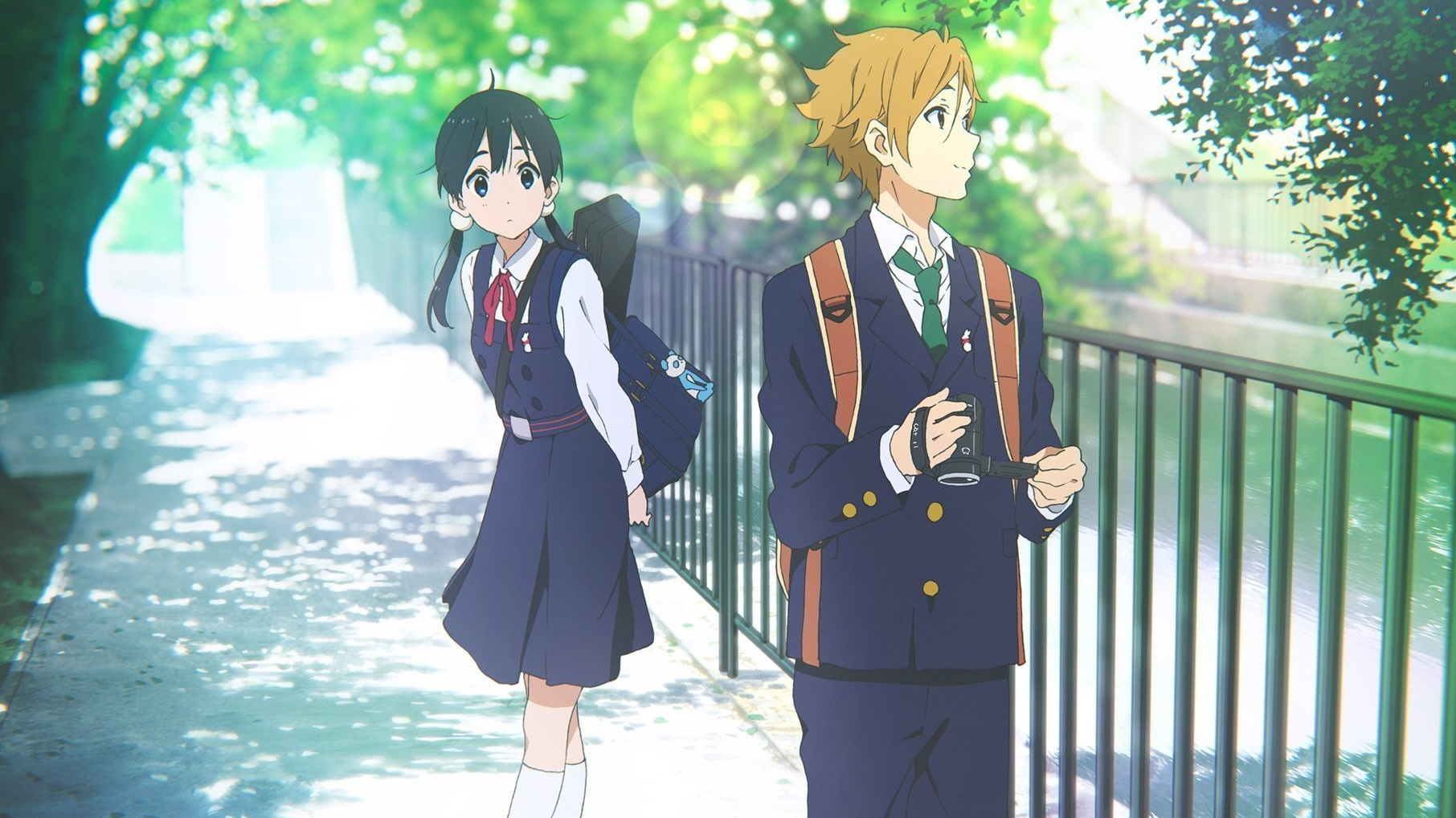 I don’t think there’s anything I can say about the Kyoto Animation tragedy that hasn’t been said. It was a senseless act of cruelty that’s going to be felt in the anime industry forever. 34 animators gone in a heartbeat. It’s a crushing loss of human life, a crushing loss for the families and friends and fans of these people, and a crushing loss for the entire animation industry. Tragedies of this scale tend to create a lot of morbid and soul-crushing discourse, but this has mostly been different.  From the niche corners of Twitter to the global mainstream news people have unified in giving recognition to the work that they’ve done. In dark times people have acknowledged the lasting legacy of Kyoto Animation: a legacy of love.

END_OF_DOCUMENT_TOKEN_TO_BE_REPLACED 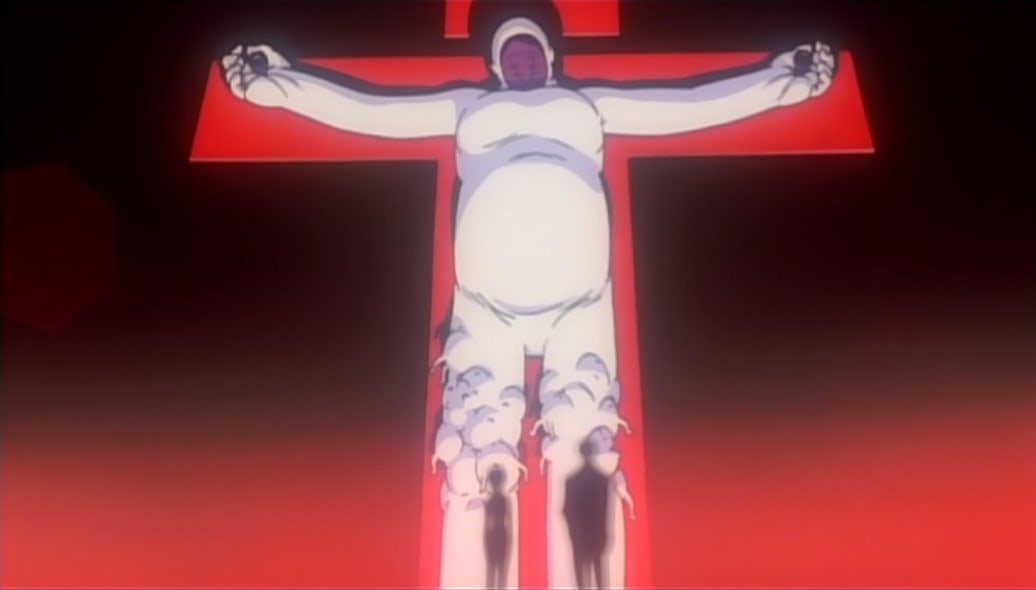 I don’t know if this is as much of a thing anymore, but back in the day there were a lot of people who really couldn’t stand Neon Genesis Evangelion’s religious imagery. People would call it pretentious, say director Hideaki Anno was a hack who was trying too hard to be deep, all around try to discredit it as a thing to be made fun of. Considering Evangelion is on its way to Netflix I figured it was a good time to talk about that subject.

END_OF_DOCUMENT_TOKEN_TO_BE_REPLACED

Anime can be questionable. Like, extremely questionable. It’s not always like that, but more than enough happens to be premium Don’t Show This To Your Parents content. To some being mindful of this comes with a sense of responsibility to condemn messy works. To see them as not only problematic, but also morally wrong. To tell people that they shouldn’t like the things they like if they do questionable things. So I guess we need to talk about why it’s okay to like anime despite all the crappy stuff it does.

END_OF_DOCUMENT_TOKEN_TO_BE_REPLACED

2017 has been a pretty good year for anime. Not a great year but one filled with plenty of shows that delivered. Funny shows, weird shows, touching shows and absolutely stunning shows. I didn’t find any all-time favourites but some shows got darn close, and a lot of the shows that didn’t reach that level were still satisfying and good at what they did. After a lot of marathoning and thinking and writing I put together a list of my ten favourite new anime, and here it is.

But first a few things to note. This is my list and everything here is my opinion. In case you wanted to know why I placed one show above another… it’s because I liked that show more. Secondly this is only a list for new anime. I’ll compile a list containing sequels in the future but shows like My Hero Academia and Showa Genroku Rakugo Shinju won’t be featured here. And finally I obviously haven’t seen every single anime to come out this year so this isn’t a definitive list, it’s just my experience of new anime in 2017. If there’s a new series I haven’t included here please feel free to recommend! With that out of the way let’s talk about the new anime of 2017.

END_OF_DOCUMENT_TOKEN_TO_BE_REPLACED 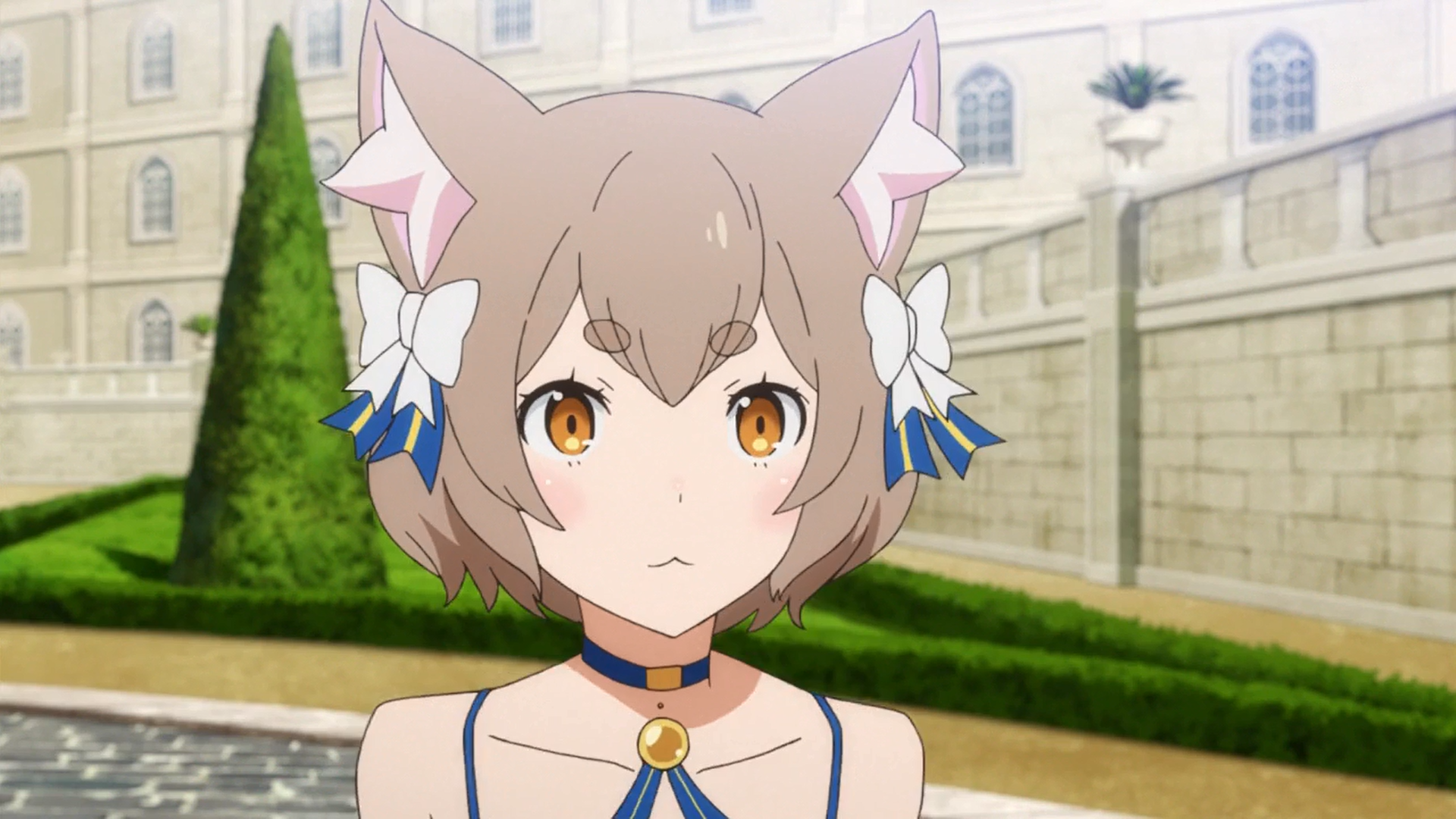