I don’t think there’s anything I can say about the Kyoto Animation tragedy that hasn’t been said. It was a senseless act of cruelty that’s going to be felt in the anime industry forever. 34 animators gone in a heartbeat. It’s a crushing loss of human life, a crushing loss for the families and friends and fans of these people, and a crushing loss for the entire animation industry. Tragedies of this scale tend to create a lot of morbid and soul-crushing discourse, but this has mostly been different.  From the niche corners of Twitter to the global mainstream news people have unified in giving recognition to the work that they’ve done. In dark times people have acknowledged the lasting legacy of Kyoto Animation: a legacy of love. 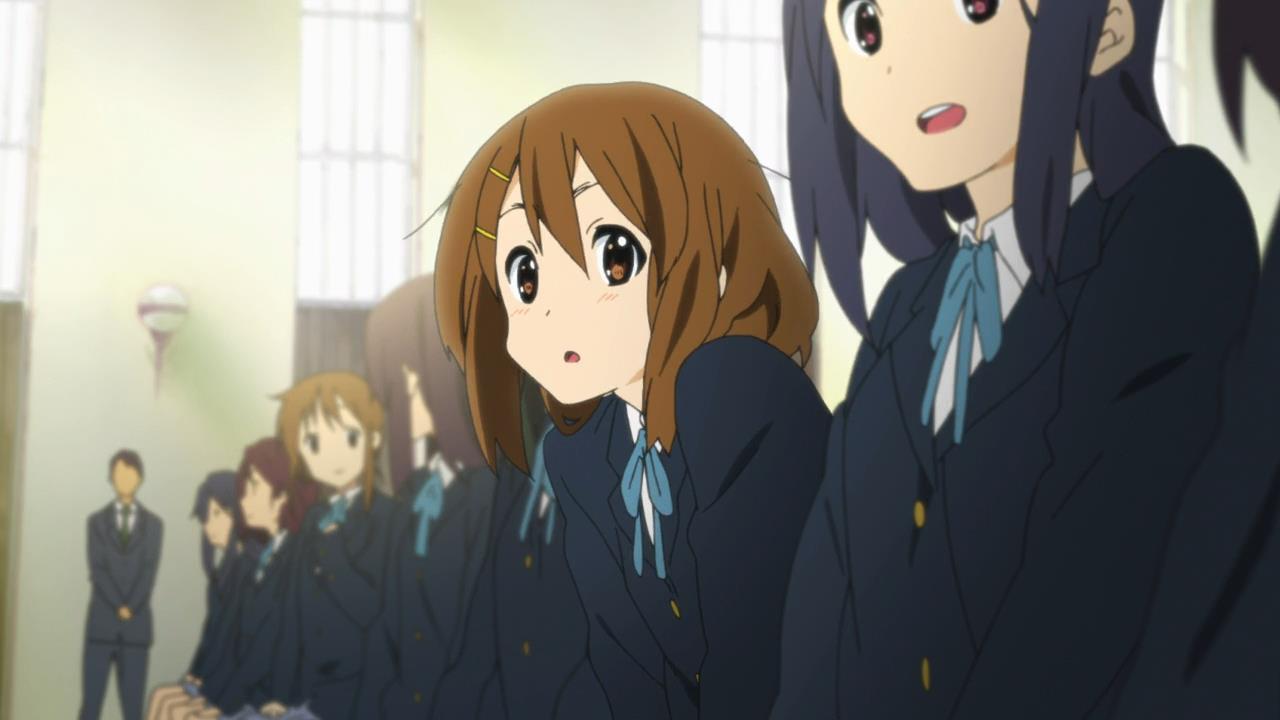 This legacy of Kyoto Animation, or KyoAni for short, reaches the core of the studio’s existence. In an industry that chooses to live off exploitation KyoAni works for a better world. They pay living wages, they work on manageable production schedules, and since the beginning they’ve been one of the only studios who openly strives to give opportunities to women. It was historically kind of a popular hot take to say that KyoAni’s works were secretly (or openly) gross and objectifying towards girls, but sincerely there is NO ONE in anime who has done more for women. Both in terms of material conditions and in terms of giving them a platform to showcase their creative work. The fact that they hire so many women at well above industry standard wages is something they openly pride themselves on, and a crucial fact of their existence.

People romanticise the idea of the poor struggling artist who channels their suffering into passion, but for the most part suffering doesn’t do that. It breaks you down and it sucks the life out of you. When we’re not in constant paranoia about food or rent or deadlines we have more time to live, and more time to reflect. When I see a beautiful dramatic shot like this one from Euphonium or a subtle understated shot like this one from Tamako Love Story I feel the labour of love. Not love for the craft in spite of barely surviving, but love that comes from people who have the time and energy to understand and appreciate the work they do.

Whether or not you’ve seen their works or care for them, that labour of love is unquestionable. As fans of animation we should all advocate for an industry with better working conditions, and praise the people who make that possible. And whether or not their stories do anything for you it’s worth appreciating what they do for others. Besides improving the lives of people who work in the industry, KyoAni has also had a profoundly positive impact on the millions of fans who’ve flocked to their works. From Haruhi to Clannad to K-ON! to Euphonium to A Silent Voice, the love their works have inspired in others is beyond doubt. It’s a body of work so diverse that almost every anime fan in the past two decades has at least one KyoAni series that moved them. I happen to be among those fans.

In late 2011 I was exposed to K-ON! and Lucky Star, and it changed how I looked at anime forever. I thought Dragon Ball Z and Pokemon were pretty cool, but to me that was all anime was. Then here were these shows about the banal everyday lives of high schoolers. No violence or loud noises, barely any spiky haired dudes in sight, just a couple shows brave enough to be ordinary. At that time it was cool to trash these shows because “nothing happens”, but that was exactly what blew my mind as a teenager. It was bold and fascinating to see that art didn’t need high stakes, that the drama of Yui Hirasawa passing her exams could be just as compelling as the drama of Goku battling for the fate of the universe.

Even before I knew why these shows worked for me I was in love with them. And as amazing creators like Tatsuya Ishihara and the aforementioned Naoko Yamada continued putting their work out I’ve seen the cynicism towards KyoAni disappear. Once a studio that “real anime fans” maligned as trash, they’ve grown to become a symbol of tasteful and resonant art. At the core of most of their highly praised works is the message of love. Romantic love, platonic love, love of the families we have, and love of the families we make. The authentic drama (and comedy) of people who care about each other reverberates through all of their best stories. Even their less beloved shows like Beyond the Boundary embody this idea. These are stories full of love, and that love has spread into the world and made it a better place. 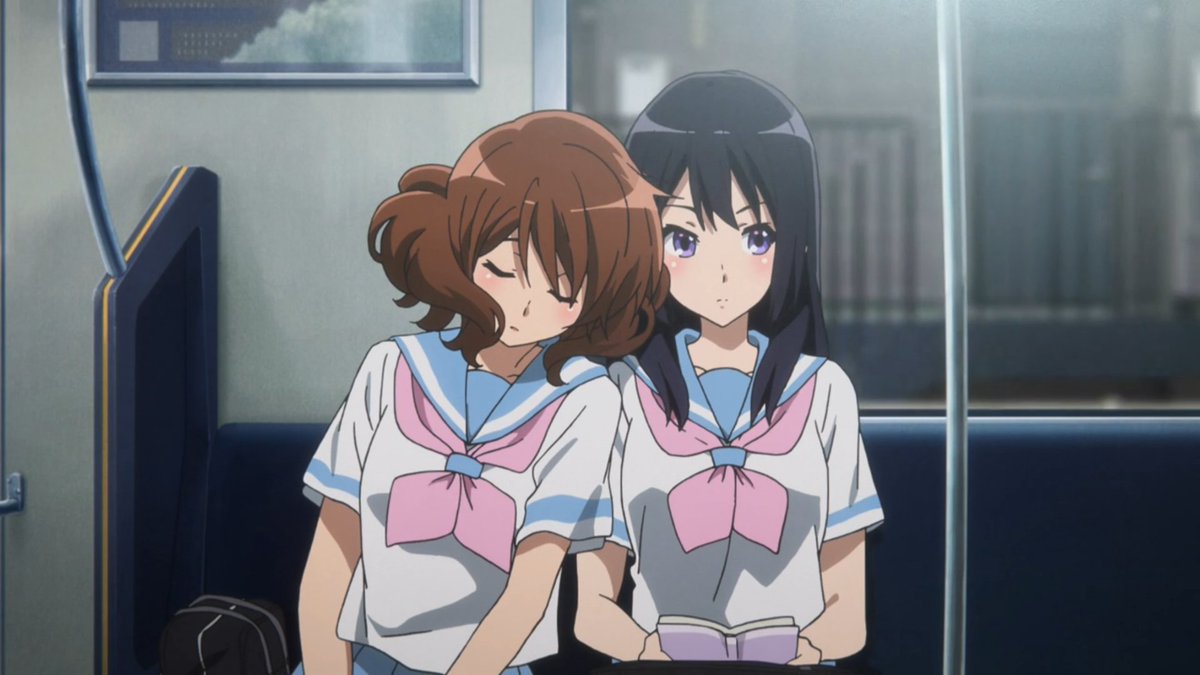 If you want to support Kyoto Animation, there’s an article by Crunchyroll here about a few of the ways you can help out.