I used to be an avid defender of sorts for slice of life anime. Now I’m less enamored by most of them but they’re still an easy watch. If Kyoto Animation’s works stand as the peak of the genre then Doga Kobo would be the middle point, generally not hitting the craft or subtlety of a K-ON! but usually being competent at fun character animation and comedic timing. To that end the first season of New Game! is well up to par, a standard slice of life wrapped in a mellow workplace story with a few good laughs and some surprising sincerity.

END_OF_DOCUMENT_TOKEN_TO_BE_REPLACED 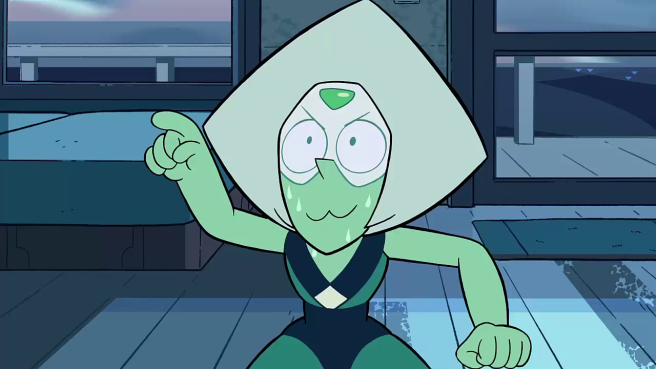 As you may have noticed, this blog has been pretty dead over the last few months. Meanwhile, my content stream for Funcurve has continued and I’ve just neglected posting any of it here. So in the interest of consistency I’ve decided I’ll just post everything I’ve done since then right here. Links to it all can be found after the break.